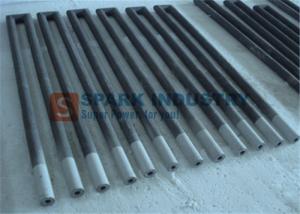 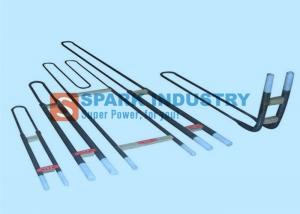 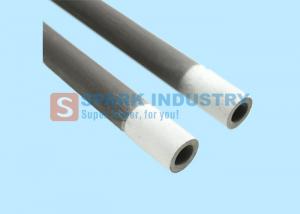 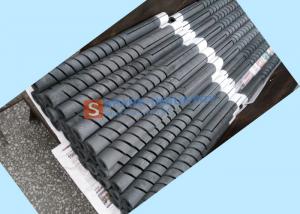 Packaging Details : Standard Wooden Case with Sponge and Carton inside

Easy to be installed and replaced.

SW Silicon Carbides are used in applications ranging in temperature from 600°C up to 1400°C in both air and controlled atmospheres. Although the type of atmosphere used will determine the maximum recommended element temperature. This kind of silicon carbide elements can be mounted either vertically or horizontally.

U shape Silicon Carbide is consists of two silicon carbide rod with same diameter. Each rod has both hot zone and cold end with identical resistance. Two rods are connected by the low resistance SiC. Also the connector could be used as holder according to different requirements.

They are made from silicon Carbide powder, and have two shapes: single and double sprial silicon carbide heating element. They are widely used in all kinds of kilns and furnaces. 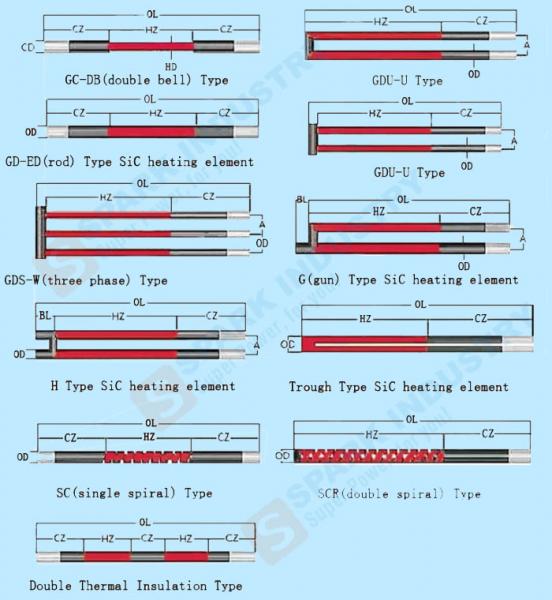 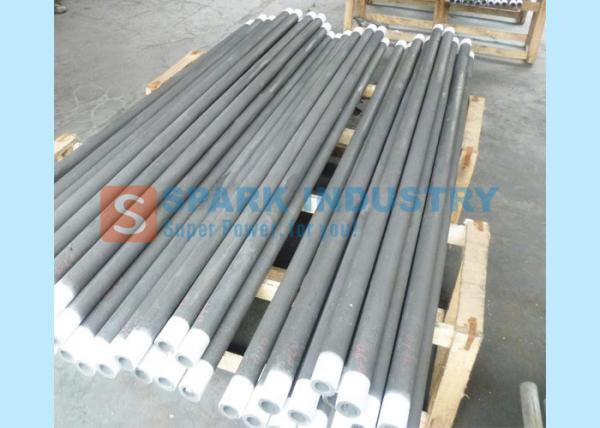 Notice for using and installing:

1. Heater should be protected against damp during storing or installing to ensure the performance of the heater.

2. In order to be sure of well-distributed lod of each and groups, heater should be divided before assembling. The tolerance of the resistance of each one cannot exceed by 10% each other.

3. Heater is hard and brittle, please be careful when assembling and maintaining so as to avoid damage.

4. When operating the electric furnace at the beginning, the voltage should be increased slowly and cannot be fully loaded at once. Otherwise the larger current will be resulted in the damage of heater.

5. When heater is damaged and need to be changed, the resistance of new one should follow the increasing resistance. If many are damaged or resistance increased too much, heater should be changed.

Thank you! Your message has been sent to the following suppliers.